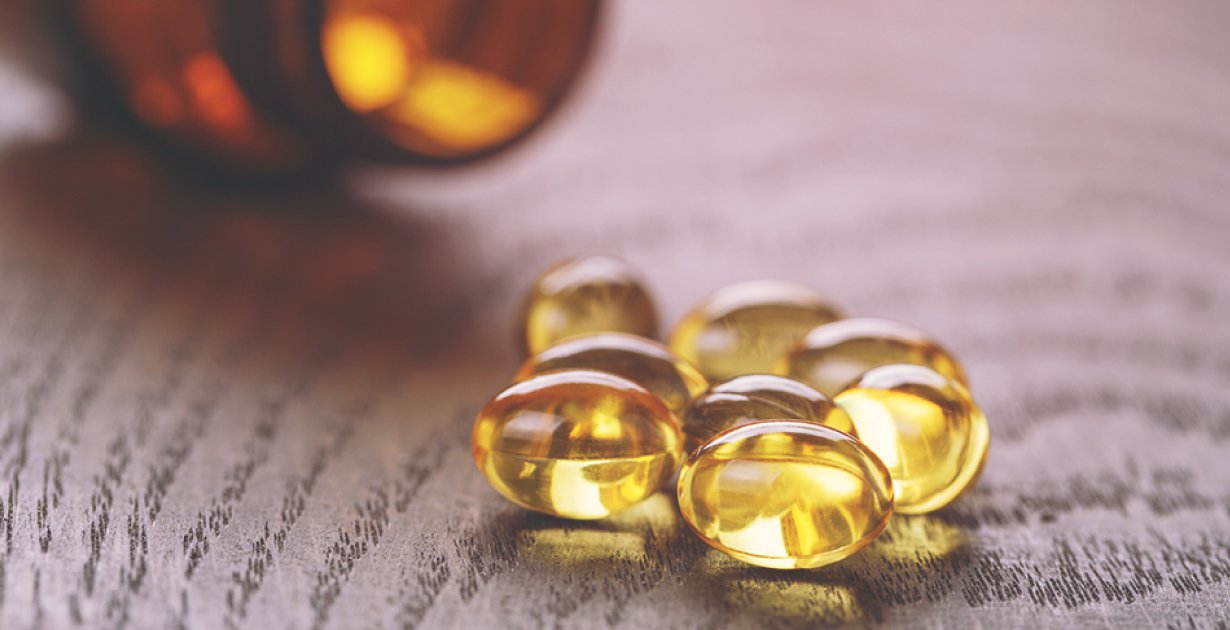 Different forms and amounts of Omega 3 Fatty Acids are contained in foods and supplements. Cod liver oil tablets are available as the supplement source. It is one of the best sources of omega 3 fatty acids (EPA and DHA) and contains relatively high amounts of vitamin A and vitamin D.

Scientifically known as polyunsaturated fatty acids (PUFAs), omega-3 fatty acids have a significant role in brain function and normal growth. Omega-3 fatty acids are somehow responsible for behavioral control since they deal with problems of mood swings and depression. Infants who fail to get sufficient omega-3 fatty acids from their mothers during pregnancy have the risk of developing nerve and vision problems. The Symptoms of the deficiency of omega-3 fatty acids include poor memory, fatigue, heart problems, dry skin, and poor blood circulation.

The reason behind their popularity is that they tend to decrease the risk of heart diseases, inflammation, cancer, and arthritis. The American Heart Association (AHA) recommends eating fish (especially fatty fish such as lake trout, mackerel, sardines, herring, salmon and albacore tuna) at least 2 times a week. Fish is not only rich in omega-3 but has high amount of protein, vitamins, and minerals. Mainly Omega 3 fatty acids reduce the inflammatory process that otherwise may lead to chronic conditions such as cancer, asthma, depression, arthritis, and cardiovascular diseases.

The Mediterranean diet has a better balance between omega-6 and omega-3 fatty acids. Studies have revealed that the followers of the Mediterranean diet have a good blood circulation system thus have a lower chance of developing heart diseases and chronic inflammatory diseases. Some researchers have found that cultures that eat foods with high levels of omega-3s have lower levels of depression. Fish oil also seems to boost the effects of antidepressants and may help the depressive symptoms of bipolar disorder.