Thomas is a native of Orange County, originally from Huntington Beach, CA. He has always been an athlete and thrives when competing. He even rowed for two years for the Men’s Coast Crew at Orange Coast College; where he was introduced to physical therapy and first considered a profession as a physical therapist. He transferred to University of California San Diego, where he graduated with a Bachelors in History. After a short time working as a career man, Thomas realized he needed to fuse his passion for athletics with something more meaningful in life and to become a Physical Therapist. While taking prerequisite courses and applying to graduate programs, he worked as a physical therapy aid for a local clinic. He attended Long Island University, at the Brooklyn Campus in New York, where he received his Doctorate in Physical Therapy.

Tom enjoys spending time with his fiance, family and friends outdoors. Being born and raised in Huntington Beach, it is no surprise that Tom is a surfer, hiker, boater, golfer and more. Outside of PT and his hobbies, Tom has dedicated his time to volunteer work. He has volunteered at a number of different events including the NYC Marathon as part of the medical team and ALS of OC. He has also given his time to an Article 16 clinic for adults with CP and other neurological disorders. Always striving to further his knowledge and better serve his patients, Thomas is continuously attending workshops, learning new techniques, and finding ways to broaden and improve his skills. Some of these broadened skills include, but are not limited to, his certification in Rocktape, certification in Rockblades, taking courses from the Institute of Physical Arts, and courses on increasing skills in orthopedic high velocity mobs and is pursuing additional certifications. He really is always striving to be the best PT that he can be because he is driven to help his patients excel in achieving their physical therapy goals.

To schedule an appointment with Dr. Tom Feck DPT
Please call 949.716.5050
or email him directly at tom@ocsportsandrehab.com 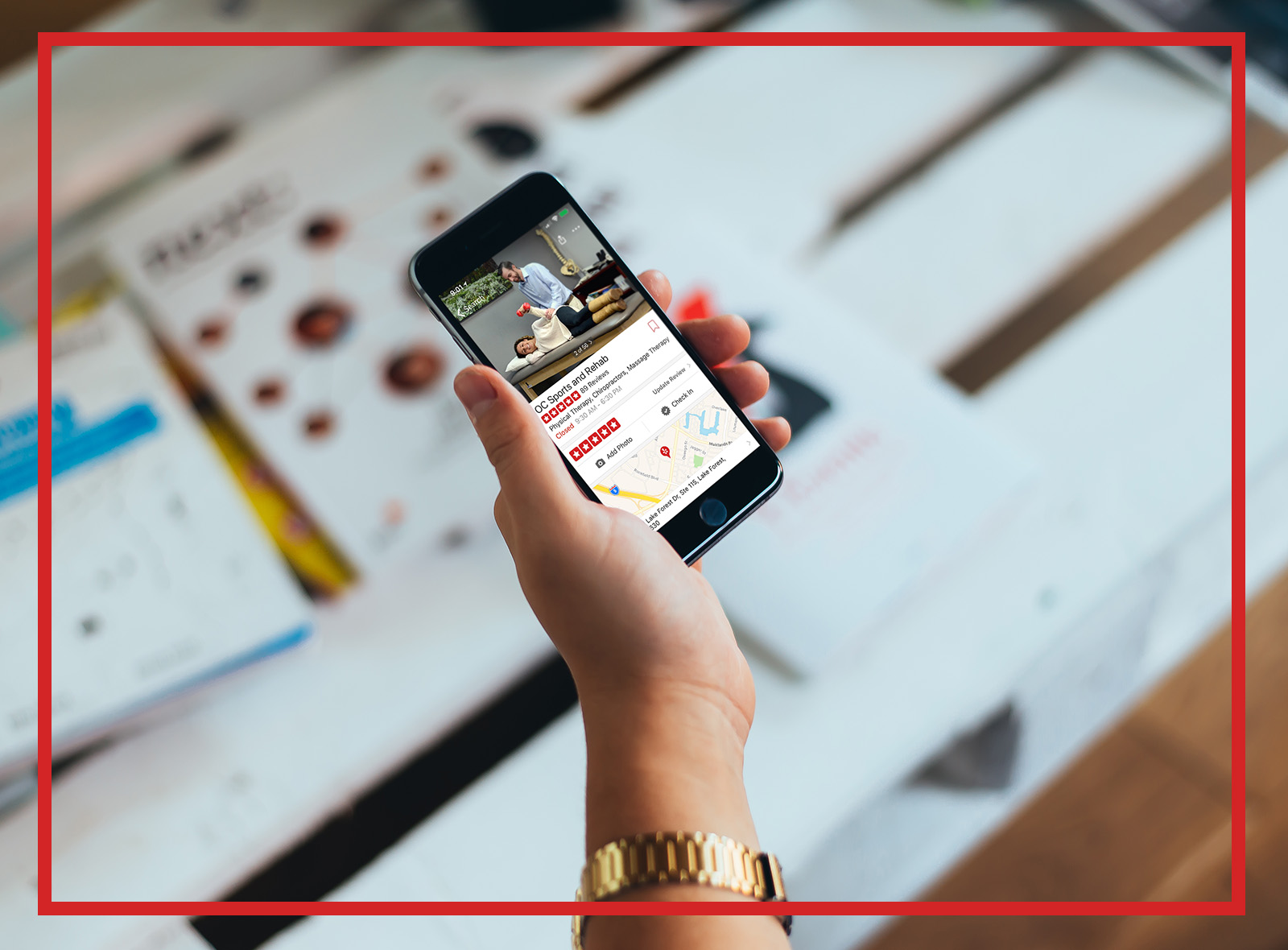 Our Patients Love Us on Yelp!

At OC Sports & Rehab, we take pride in ensuring all of our patients not only meet and exceed their health goals, but that they also have a pleasant and comfortable experience throughout the journey. Our dedication to patient satisfaction is reflected in our countless 5-star Yelp reviews, at all of our locations.

Jason is an intelligent young man with a tremendous amount of enthusiasm for physical therapy in general, especially sports medicine therapy. In my opinion, Jason is one of the finest physical therapists we have had in our office over the past 17 years of my practice.
Ralph A. Gambardella M.D., Kerlan-Jobe Orthopaedic Clinic
Cary has been one of the best PT’s I have seen. His gait analysis helped correct my gait and show me any weakness and potential injury areas I had. Much of my success has come from his running strengthening and injury prevention programs.
Shawna Winnegar, Division I cross country and track and field runner
Jason has been the primary rehab physical therapist on many of my knee and shoulder reconstructive patients and I have been uniformly and exceptionally pleased with his treatment style and results.
Daniel Kharrazi M.D., Orthopedic Consultant to the L.A. Lakers
I’ve had a few surgeries in my day, and worked with several physical therapists, and Cary is excellent! He is remarkably intuitive, and is very hands on – which I have found to be the #1 factor when determining the quality of my experience.
Stephen Yale, Owner - EPE Training Systems.

Our skilled and certified physical therapy providers are eager to have you reach your health and wellness goals. Contact us to schedule an appointment.

If you would like to speak with someone directly

Give Us a Call!