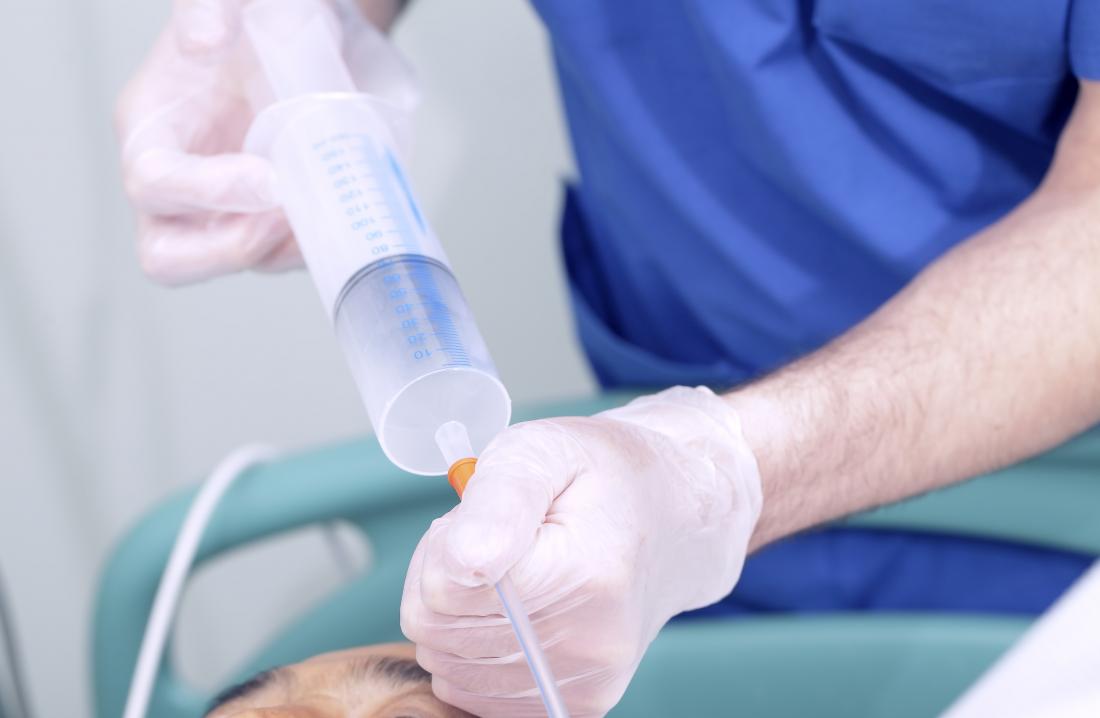 As a clinic that specializes in the treatment of lymphedema, it’s no surprise that our staff has extensively studied and treated other forms of edema as well. One specific form of edema is known as re-feeding edema, and it occurs when a malnourished body begins to attempt to eat normally again. It’s rare, fortunately, but it is a complication that arises from time to time, especially in those recovering from eating disorders like anorexia nervosa.

Re-feeding syndrome, and re-feeding edema, were first described during the World War II era, when severely malnourished Americans were released from Japanese prisoners of war camps. Issues arise due to the potentially fatal shifts in fluids and electrolytes that may occur when malnourished people start feeding again. Often, they begin eating too much too quickly, and becomes detrimental to the body.

When specific foods are re-introduced to quickly, particularly carbohydrate-rich foods, insulin and other hormones that have been dormant are re-activated. This causes the movements of major intracellular ions (like phosphate, potassium, calcium, and magnesium) into the cells, leaving too little of these ions remaining in the blood. This can put the body in s state of shock. This can affect muscle production, and create cardiac rhythm issues. In addition, when the body is in starvation mode and insulin is not being produced, the body does not hold on to salt and water. When these are re-introduced, the body retains these compounds, therefore leading to increased swelling, and this is known as re-feeding edema.

Fortunately, these conditions are rare, and the best way to avoid them is to not put your body into a prolonged starved or fasted state. If you are recovering from either a voluntary or involuntary state of malnutrition, it is vital that you and your doctor work together to begin re-feeding appropriately and avoid these complications. If you or someone you know is suffering from one of these conditions, reach out to a health professional. If you believe you would benefit from the edema therapy performed at our clinics, call the front office to schedule an evaluation with our licensed physical therapists. Check out our Lake Forest and Foothill Ranch Physical Therapy for more information on all of the services we offer and all of the conditions we treat!